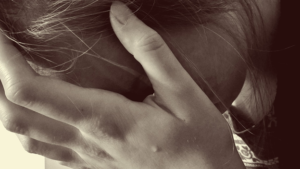 Cart
Do you support the troops? Shop Our Military Support Bands.
Recent Posts
Back To Top